Who knows where a conversation will take you? 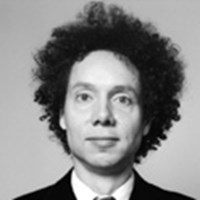 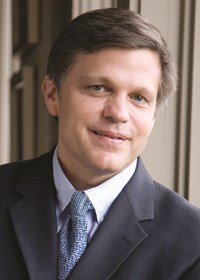 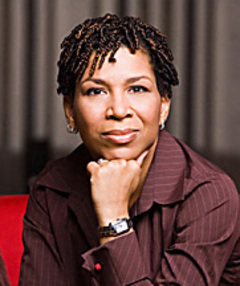 What happens when two heavyweight thinkers flex their brains on stage in a live, unscripted conversation before an audience of 2,500+?

Malcolm Gladwell has an incomparable gift for making big ideas understandable and accessible. He is one of the world's most celebrated thinkers and authors, whose bestselling books, The Tipping Point, Blink and Outliers, have influenced the way we think about, discuss, and view ourselves and the world around us. His newest book, David and Goliath, explores the concept of the "underdog," drawing upon examples from the worlds of business, sports, culture, cutting-edge psychology and an array of unforgettable characters from around the world.

Douglas Brinkley has been hailed by the Chicago Tribune as “America’s new past master,” and the late Stephen E. Ambrose called him “the best of the new generation of American historians.” He is currently a professor of history at Rice University and is the author of a number of award-winning and best-selling books, including The Great Deluge, Tour of Duty, The Boys of Pointe du Hoc, Parish Priest, and most recently, Cronkite.

With such wide-ranging interests and areas of expertise, the conversation between Gladwell and Brinkley promises to be varied, far-reaching and unpredictable. Don’t miss it!