Pushing the limits of human potential 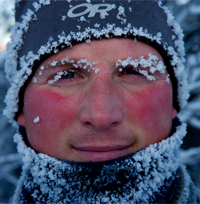 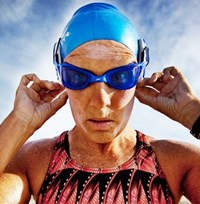 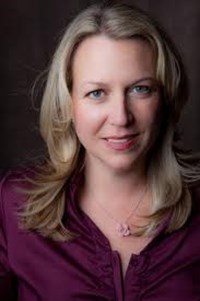 What drives a person to explore, to venture out into worlds unknown? What motivates a person to endure, to keep moving forward in the face of tremendous personal hardship and risk?

Diana Nyad braved the open ocean, dangerous jellyfish, and sharks in her quest to complete the longest individual swim in the world. In September 2013, after a 30-year retirement and four previous attempts, Nyad successfully swam 110 miles non-stop from Cuba to Florida without the use of a shark cage.

As a 26-year-old, inexperienced hiker, Cheryl Strayed embarked on a solo journey on the Pacific Crest Trail, traversing 1,100 miles over the course of three months.

Paul Nicklen ventures to some of the planet's most remote and harshest environments - the Yukon wilderness, ancient Mayan caves in the Yucatan, Antarctica - to capture breathtaking images of the natural world.

Join us for an evening of inspiration and empowerment with our remarkable panel, whose stories, insights, and examples will spark the adventurers within us all.